The truth about freelancing in events 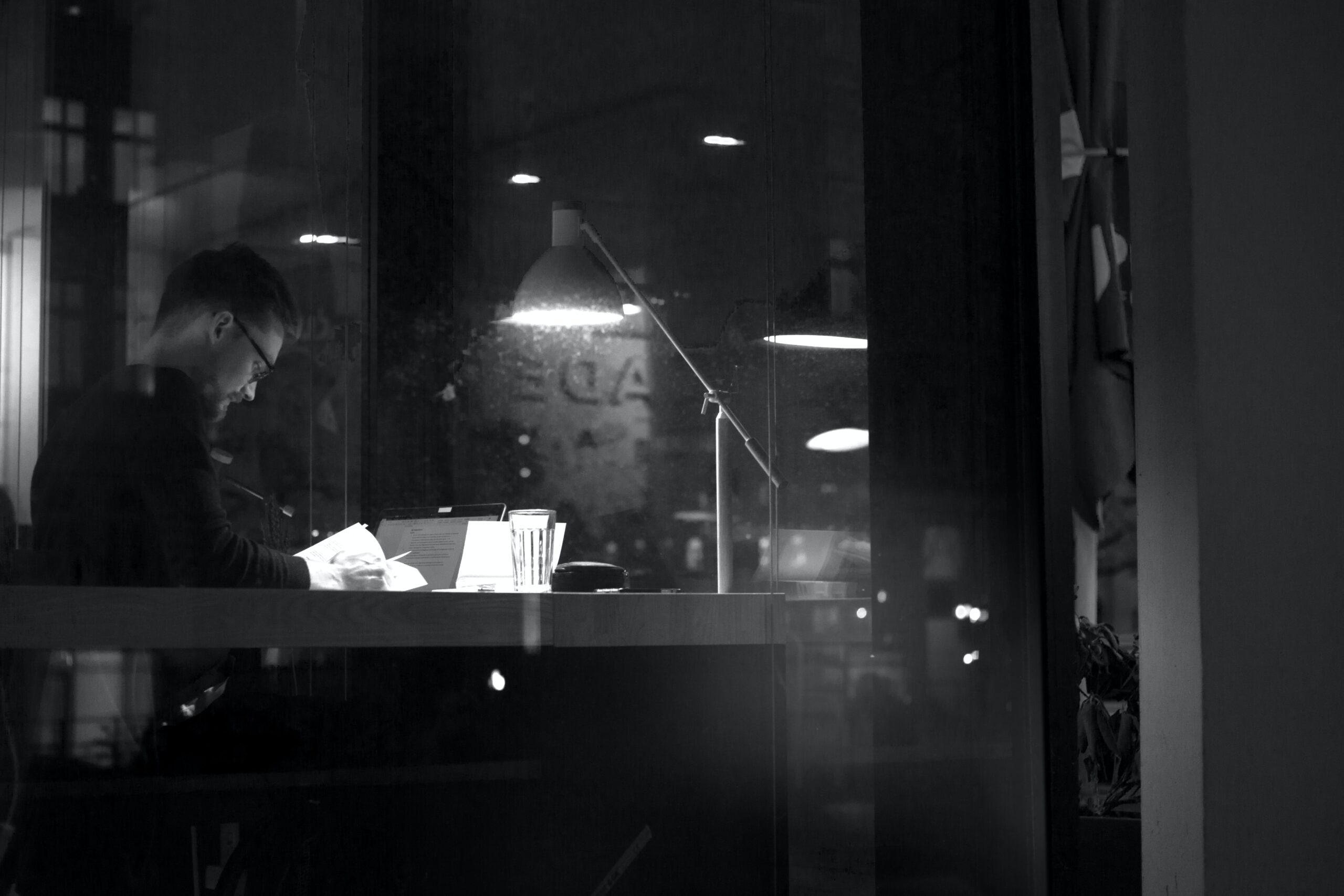 Due to the outbreak of Covid-19 and the consequent effects on the event industry, I expect we will see more freelancers. Many will be subject to situations beyond their control, but for others, it could be seen as a well-needed push in the right direction. Some 43% of those working in the industry have seen their employment affected in some way or another, there that be through furlough, redundancy or reduced salaries. So for those who are considering freelancing, what’s the truth about freelancing in events?

The first truth about freelancing in events is about your network. To do well as a freelancer in the event industry, you need to be known. We’ve all heard that saying “it’s now what you know it’s who you know”, which is only 50% true. If you turned up on-site and did a crap job you wouldn’t be booked again. But, who you know is incredibly important. Making connections with the companies you might like to work with is crucial to your success. I’m not going to tell you how to do that, because you need to find what right for you. But I do think you should find a way of making yourself stand out. Utilise the connections you already have, and make people aware of your change. Spend some time catching up with people over a coffee or cocktail, you never know where it might lead.

This should potentially be a sub-point of the last, as this is the “what you know” part. We all know how small this industry is, and the truth is we’re impeccably good at recommending people we think are suitable. However, no one is going to recommend you if you don’t know your stuff. I’m not talking about how to raise an invoice and how to file your taxes, you can learn that stuff. I mean the things that make you fundamentally good at your job. Are you organised, quick thinking, can make decision, and so on. That’s the stuff that will get you through.

Many businesses are built on freelancers

Going freelance shouldn’t be seen as a bad thing. It can be a totally liberating step in your career, whether you decide to freelance for 4 months or 4 years, it’s worth a shot. Because our industry is so incredibly seasonal, many businesses are built on the foundations of a robust set of freelancers. New businesses in particular who sit in limbo between having too much work and being able to employ a full-time member of staff see immense benefits from a freelance workforce. There are plenty of opportunities around. Speak to agencies, caterers, production companies, and see how you can help.

Be flexible – it’s not your business.

I’ll be honest, I didn’t freelance. I didn’t freelance because I didn’t want to be flexible. I wanted to do things my way, and I didn’t want to bend that to someone else’s rules. I’d have been bloody useless if I walked into other agencies and told them I didn’t think they should be doing things that way. Freelancing is such an odd line between being self-employed and working for someone else. It’s important to remember that although you are self-employed, in a freelancing capacity you are working for someone else. That means it’s their rules and their way of working. (Unless you have something else agreed of course). However, the opposing argument to this is if you don’t like their way, you can just say no and walk away. Simple.

It takes time to get used to

Going from a 9-5 (in theory, who in events actually works 9-5!?) to working from home is a complete shock to the system. Potentially one of the only good things about this situation is that it will give you time to get used to that side of things. But in all honesty, I think it takes a good 9-12 months to properly settle into your own routine and what works for you. That might be different from what works for your mate but guess what? You have the flexibility to do that now!

The final truth about freelancing in events, obviously it’s tough. We know that. Going from a fixed and stable income to something which can change at the drop of the hat is nervy as hell. You’ll have to learn about things you didn’t even know existed, and convince your nan that you’re not throwing away your stable job to be a “party planner”. For many, the benefits outway the negatives, but it’s ok if they don’t for you. This way of working doesn’t suit everyone and that’s just fine and dandy. But if you’re willing to put in the work and stick at it when things get hard, the rewards are certainly there. Within a year you’ll be helping others through the jargon you could’ve sworn were another language when you first looked at it.

I hope this article on the truth about freelancing in events has been useful for you. If you’re interested in being on our books of event managers, please get in touch. We’re always happy to hear from passionate dedicated individuals.