Are Clubhouse Events the future? 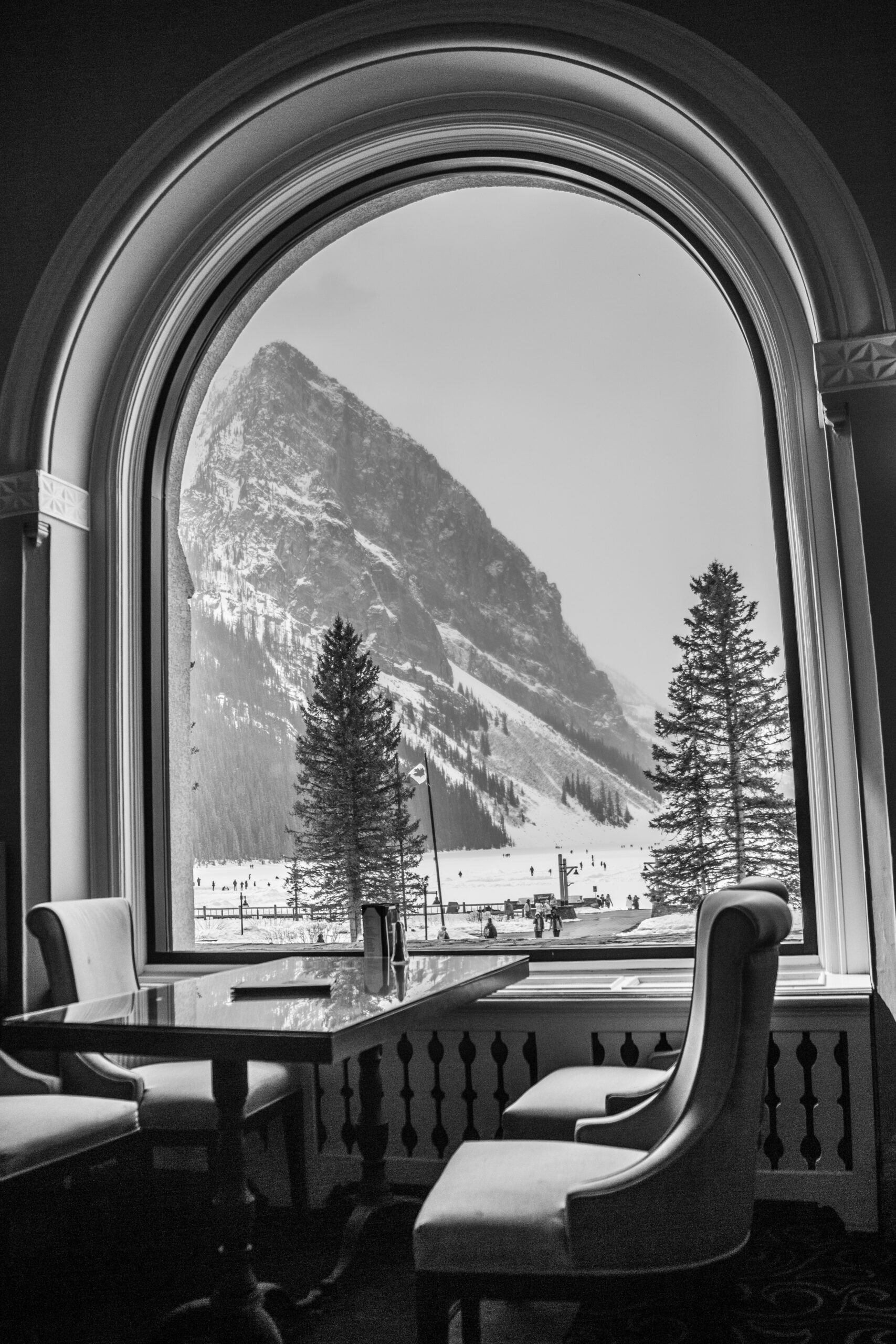 Are Clubhouse events the future? Clubhouse is taking over. Pitched as the next best thing in social media, Clubhouse is an invite-only, audio-only platform. But does it have a future in events?

At the start of December, the platform had just over 600,000 members and snowballed since. But what does Clubhouse mean for events? Will we see an impact? Perhaps it’s the new cool place to host an event? Let’s explore.

The app is still in beta mode, meaning it’s not completely finished. It’s currently only available on iPhones, but it is super easy to download and register. Once you’re in, you can follow people or Clubs. People and clubs can create rooms but think of clubs like a business’s Facebook page, and rooms are live streams within that club.

There’s a vast range of content available to listen to, from psychic readings (not convinced) to the future of healthcare, to clubs for women founders. It’s not niched down enough yet, as if you are trying to find more specific rooms you might struggle. It’s easiest to think of rooms as Clubhouse events. They exist within clubs.

The one key difference for this platform is it’s audio-only. So you can be listening from your bed, while running, or from your desk and no one would know. It’s easy to contribute, making it an incredibly interactive platform.

There are many similarities between Clubhouse and events. Firstly, the rooms all have moderators which control the conversations. The moderators control who speaks, who is selected from the audience to participate, and generally keep things rolling. Club House sounds a lot like an online event.

Much like a live event, you press a button to raise your hand and ask to join the conversation. I’ve spent a bit of time on the app now and have found the process seamless. I’m still waiting for my behind-the-scenes access so that I can see what it looks like, but from a user perspective, it’s straightforward to follow.

As a user of Clubhouse, it feels much like an audio conference, or perhaps live Podcasting. The rooms’ functionality allows for a seamless transition between topics and speakers, much like a conference breakout room.

So, will Clubhouse replace events?

What’s it missing?
Crucially, the app is still iPhone only and invite-only, which blocks off a massive portion of people. Part of its attractiveness right now is its exclusivity. However, the fact that invites’ functionality is already built into the system can only mean good things. Perhaps in future, this is a tool which can be used for invite-only events?

At the moment, it’s a bit loud. There’s a lot of crap you have to wade through to get to good rooms, but I expect that will dilute as more people use the platform. The early adopters seem to mainly be coaches, entrepreneurs, and people who want to shove their six-figure salary down your neck. However, I’ve been on the app for a week, and I have already seen this ease.

Some yay, some nay. I wonder how much of Clubhouse’s success is due to the current lack of events elsewhere, and if post-pandemic the users will drop.

I see how the app could easily complement/replace events like round table breakfasts or lunches and mastermind groups.

If a producer is happy with audio-only content, it can be a great conference platform.

In summary, Clubhouse is undoubtedly an exciting and disruptive app. Its baseline functionality has wowed and impressed, but some fundamental changes need to be made if it is to work for online events. The development of Clubhouse will unquestionably be one to watch as we see how the app grows.

Want to chat some more about this subject? Get in touch.